LEARN HOW YOU CAN GET INVOLVED

Our Board of Directors are responsible for Mukti’s overall performance and
compliance, providing strategic direction, effective governance and leadership on behalf of members, donors and supporters. 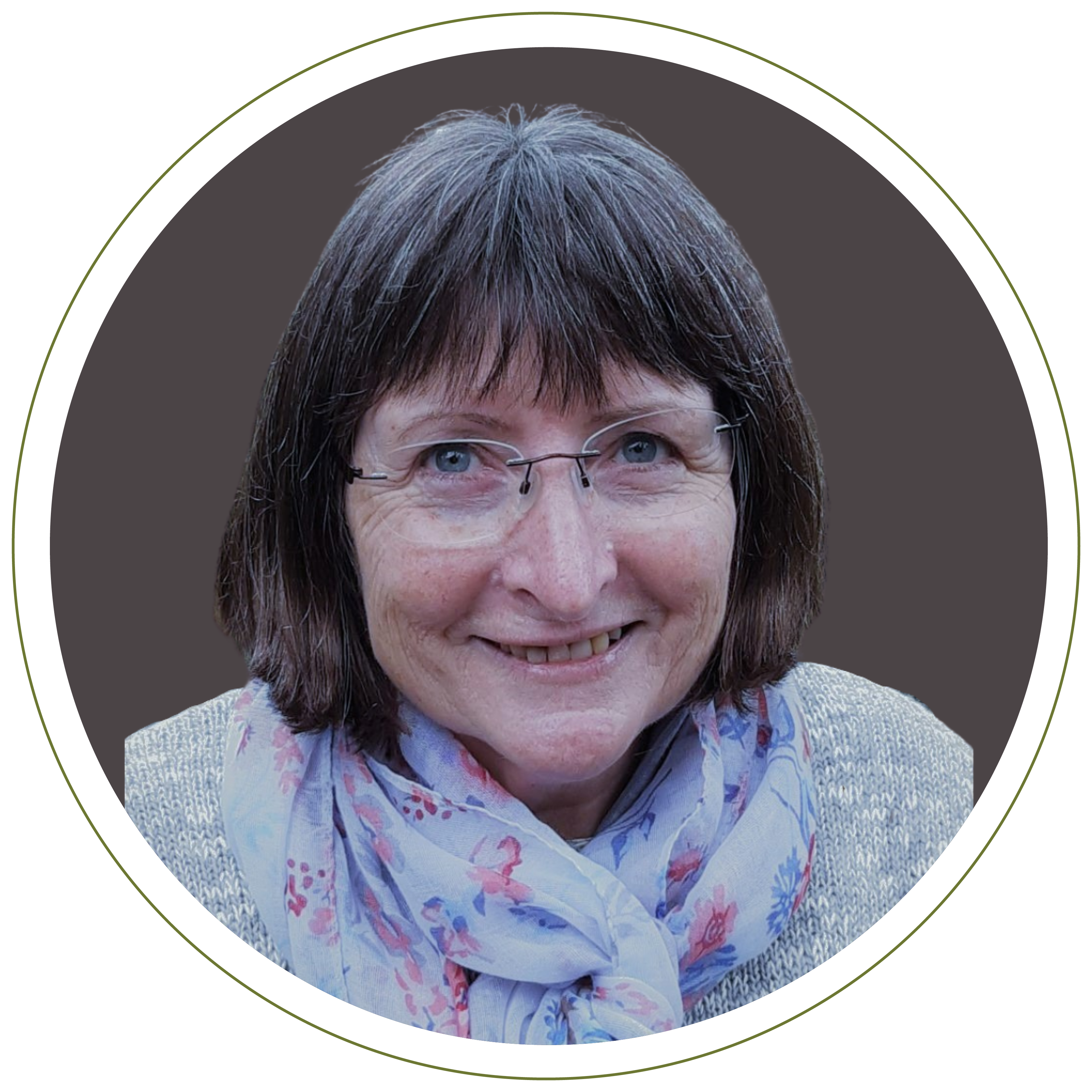 DipT B (Adult Learning and Development)

Now retired Karen was principal of a VET training college, where her work included mentoring programs, skills training for school refusers and training youth workers. Together with her husband Peter, Karen served in parish ministry for 40 years with strong ties to CMS Australia. 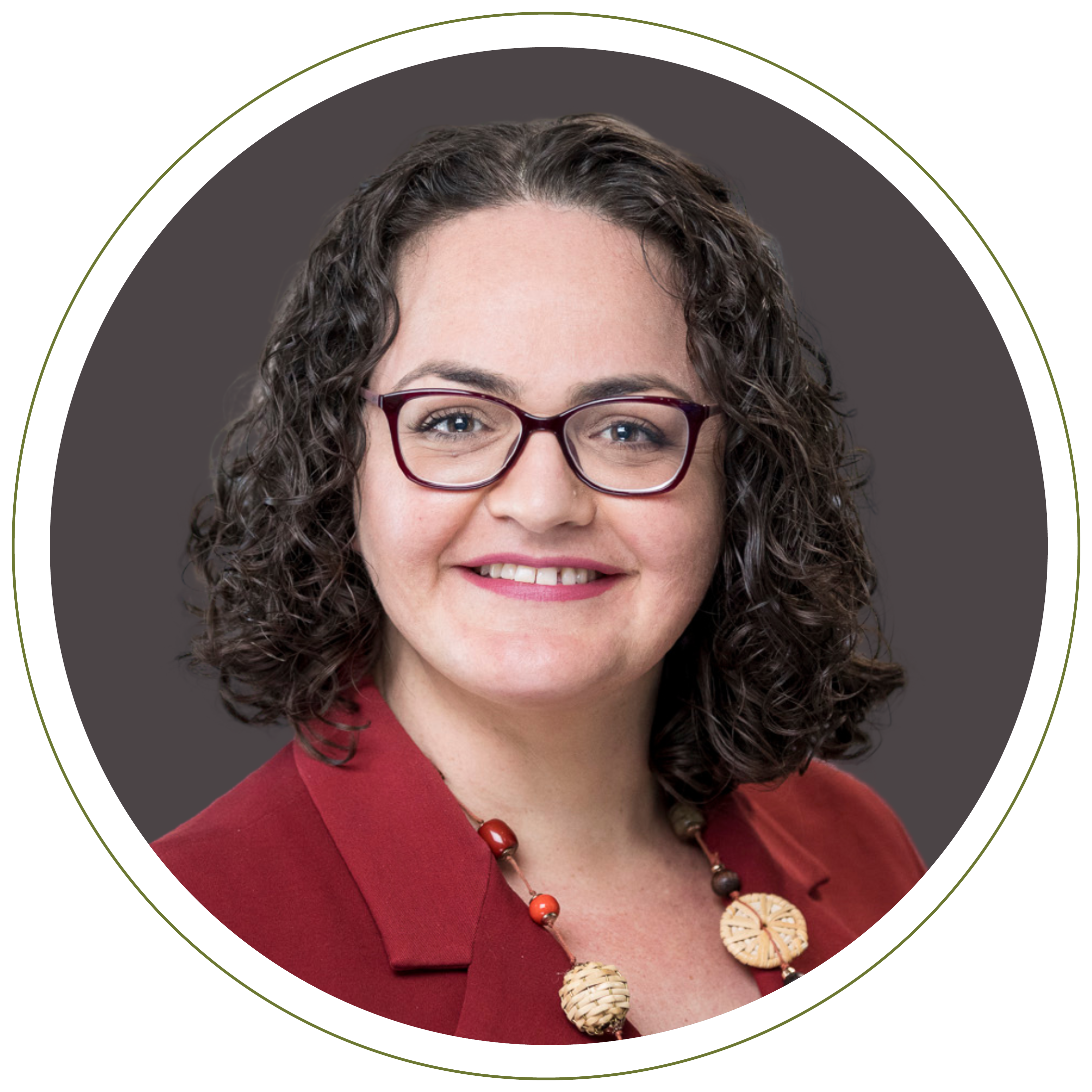 Claire has worked as an accountant in public practice for 17 years, specialising in assisting the not-for-profit sector. She has an active interest in mission and served as a Mission

Treasurer with SIM in Benin, West Africa for two years. When she has some spare time she enjoys sewing and dancing. 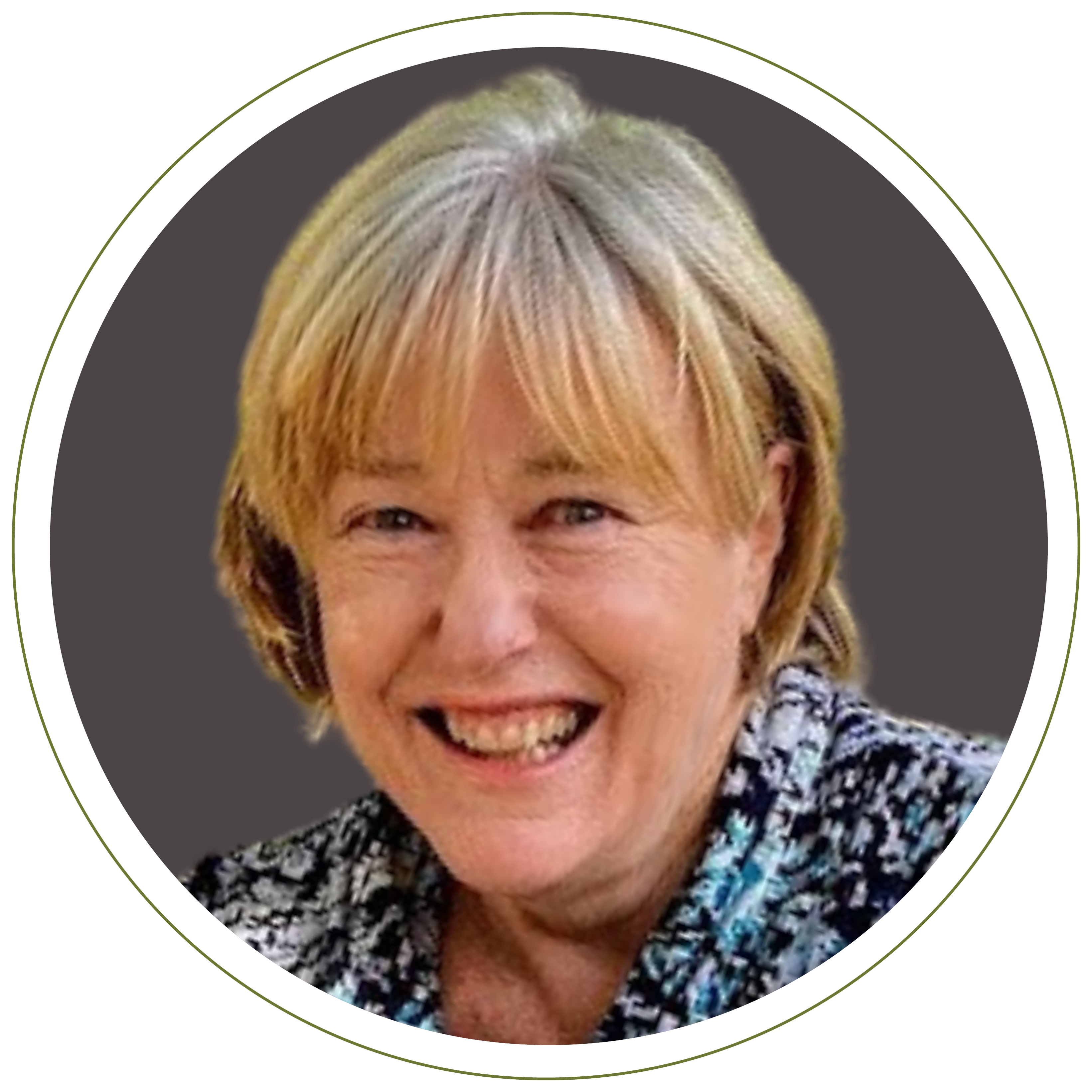 Jan has a heart for Christian service and has always volunteered in ministries. She is passionate about the work of Mukti Australia because it respectfully supports programmes which are run by locals in their own countries. 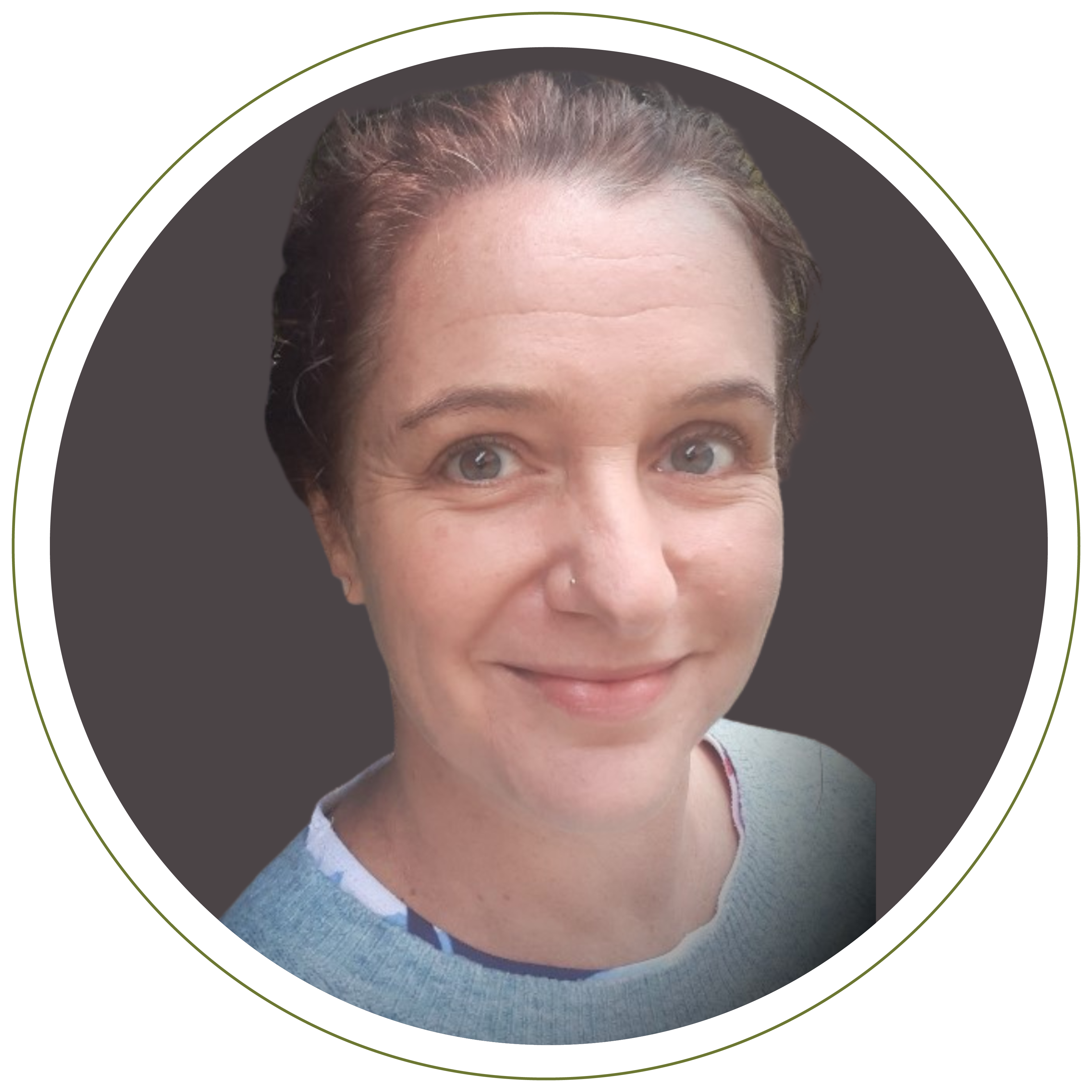 Louise is married with 5 children and has a B Ed (Primary Teaching). She has a keen interest in overseas development and mission, and has visited various projects around the world. 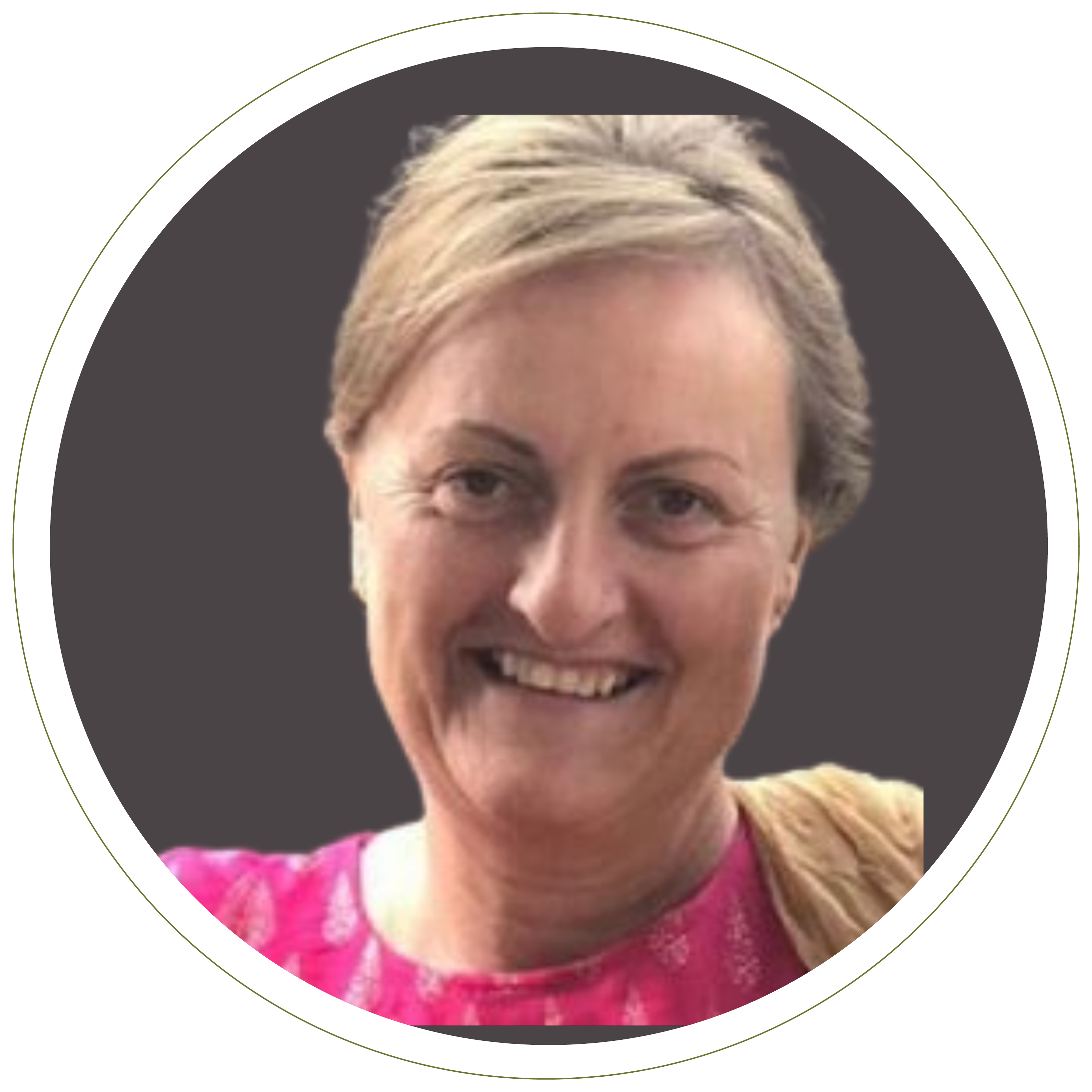 Deb is an interior designer by profession with a large Sydney company. She has visited our partners many times and has a passion for supporting Mukti Australia’s projects in India and Sri Lanka. 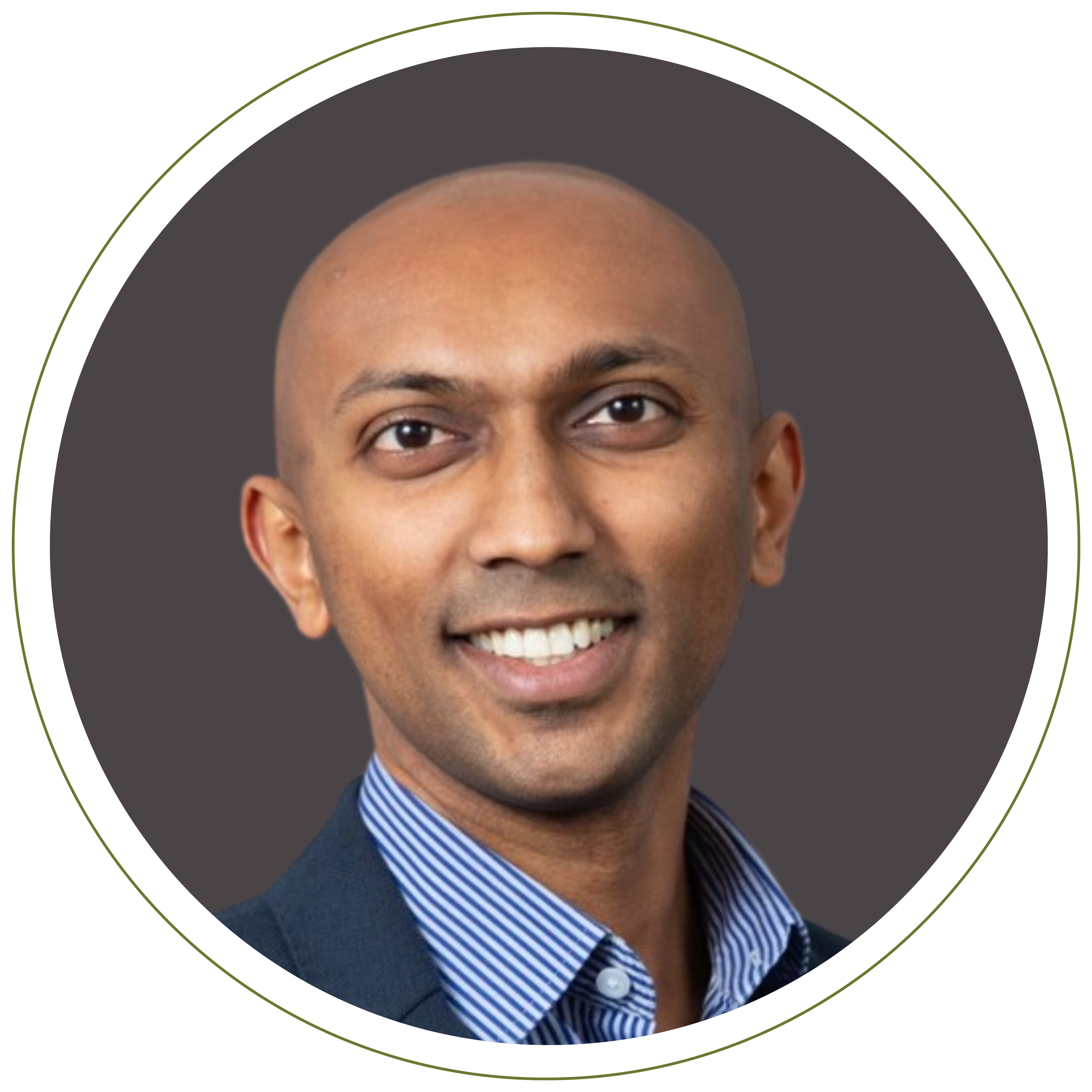 Moses has joined the Mukti Board having been a long time supporter of Mukti’s mission. He is passionate about empowering and standing with the underprivileged and obeying Jesus’ command to look after orphans and widows. He brings with him valuable experience in capital and business strategies, to help shape Mukti in its strategies and growth. 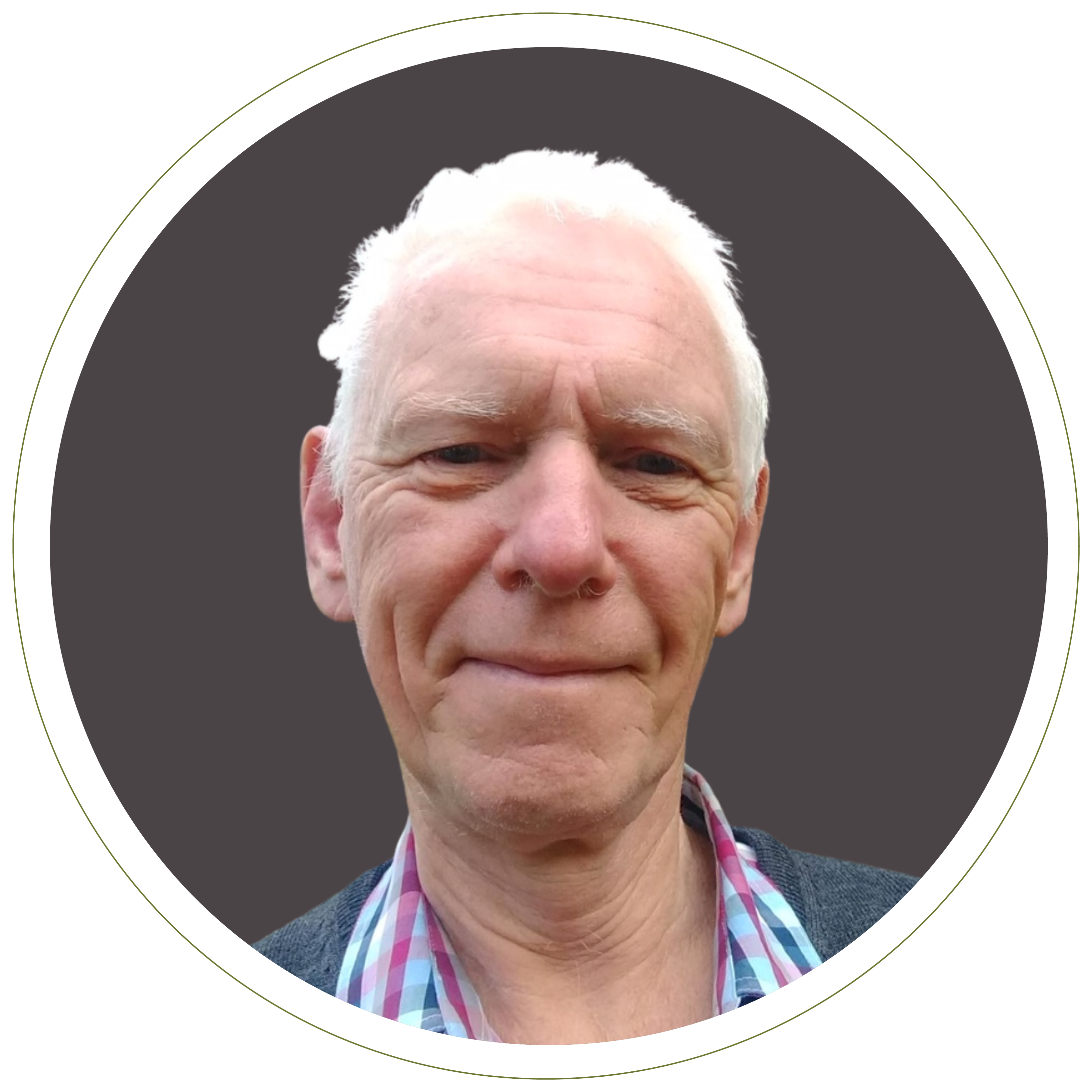 Iain has enjoyed a varied career of design of process equipment, engineering sales, project/procurement management, delivery and short-term consultancy. He has brought these skills to PRMM India consulting on various development projects.

In Sanskrit, the word ‘mukti’ means freedom, liberation and salvation.

The name ‘mukti’ reflects the origins of our work which began in India over a century ago. Today, we partner with organisations in both India and Sri Lanka to empower disadvantaged children and women.

The staff at Mukti Australia provide expertise, skills and a high level of commitment to ensure we are doing the best we can to positively impact the lives of the women and children in India and Sri Lanka. 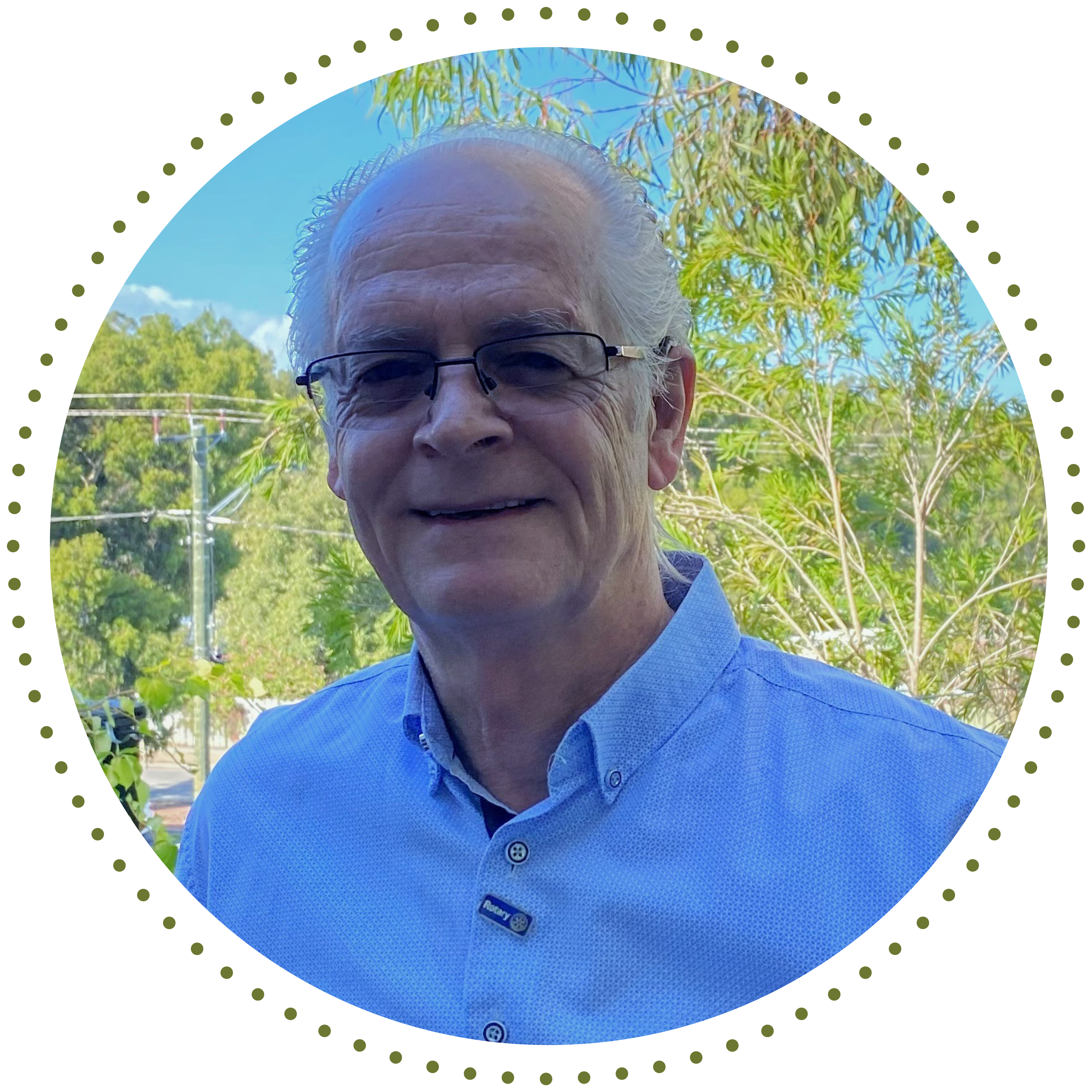 Peter joined Mukti Australia in 2012 as Director for Western Australia & Northern Territory. He previously served as the Western Australian Director of the Leprosy Mission for nineteen years, during which time he led many teams to India. He continues to enjoy taking teams to India to visit Mukti. From January 2023, Peter has stepped up to the role of Interim National Director, whilst a search begins for a new person to fill this role. He continues to work mainly from his home in Perth. Peter enjoys speaking at churches & community groups, introducing new people to Mukti & Wings of Hope, and encouraging our faithful supporters. Peter also serves 1/5 as the WA Director of Missions Interlink. He is happily married to Kathryn and has been a Professional Member of the Fundraising Institute of Australia since 1995. 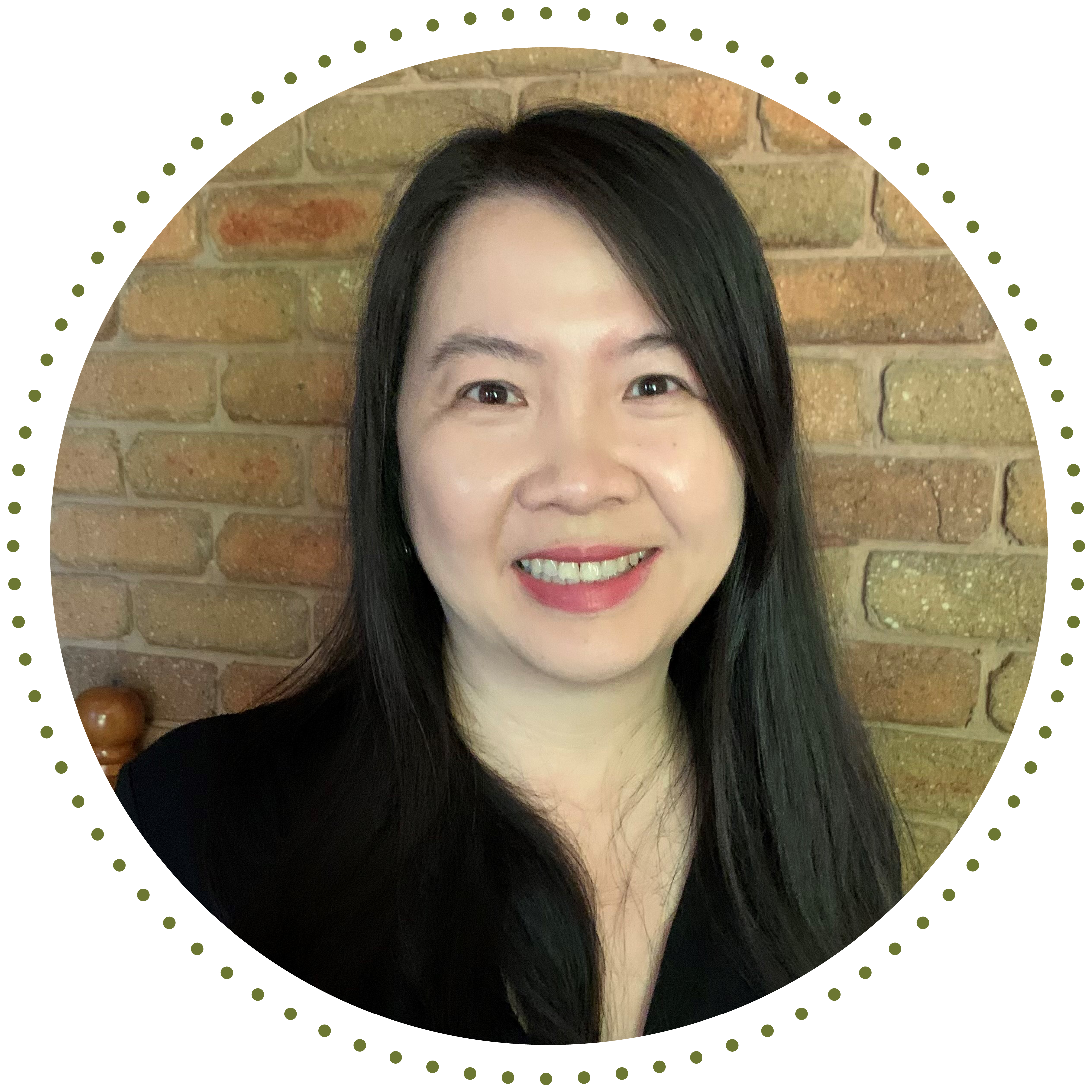 Coming from the corporate world, Chiew Hwa brings much of that experience to her role, as well as a heart for missions. She is a CPA by qualification and has a B.Ec with experience in business planning & development, management and leadership. 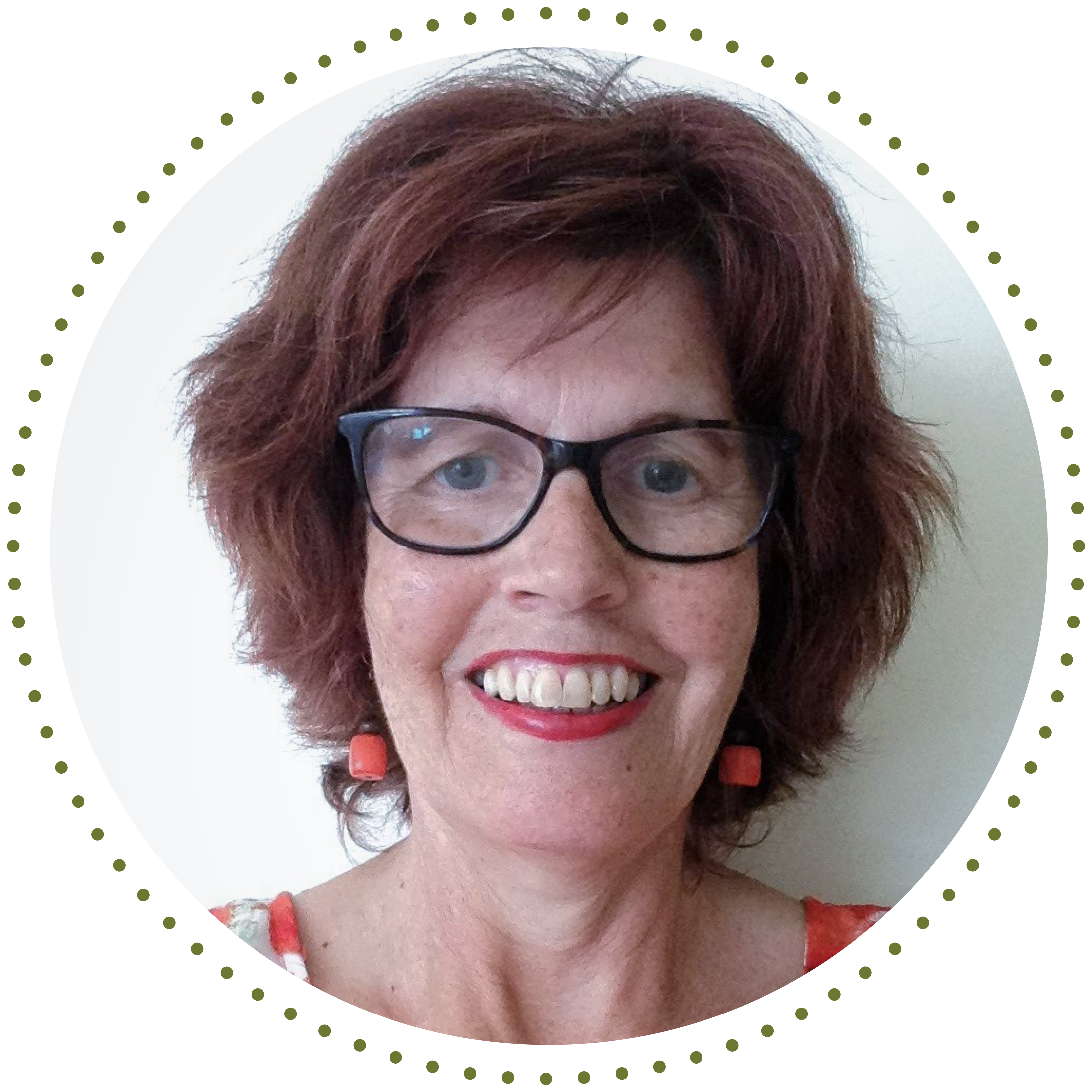 Susan is a retired general and psychiatric nurse, with 12 years management and community development experience. She is passionate about social justice and facilitating community empowerment and transformation.

girls do not complete 6th grade.

girls are out of school ( worldwide).