In 1903, a group of concerned Australians joined together to support the work of Ramabai Mukti Mission to offer shelter, access to food and water, health care and education to children and women made destitute by famine in India.

In 2001 the Australian Council became incorporated as Ramabai Mukti Mission Australia Inc, then later changed its name to Mukti Australia Inc in 2009. 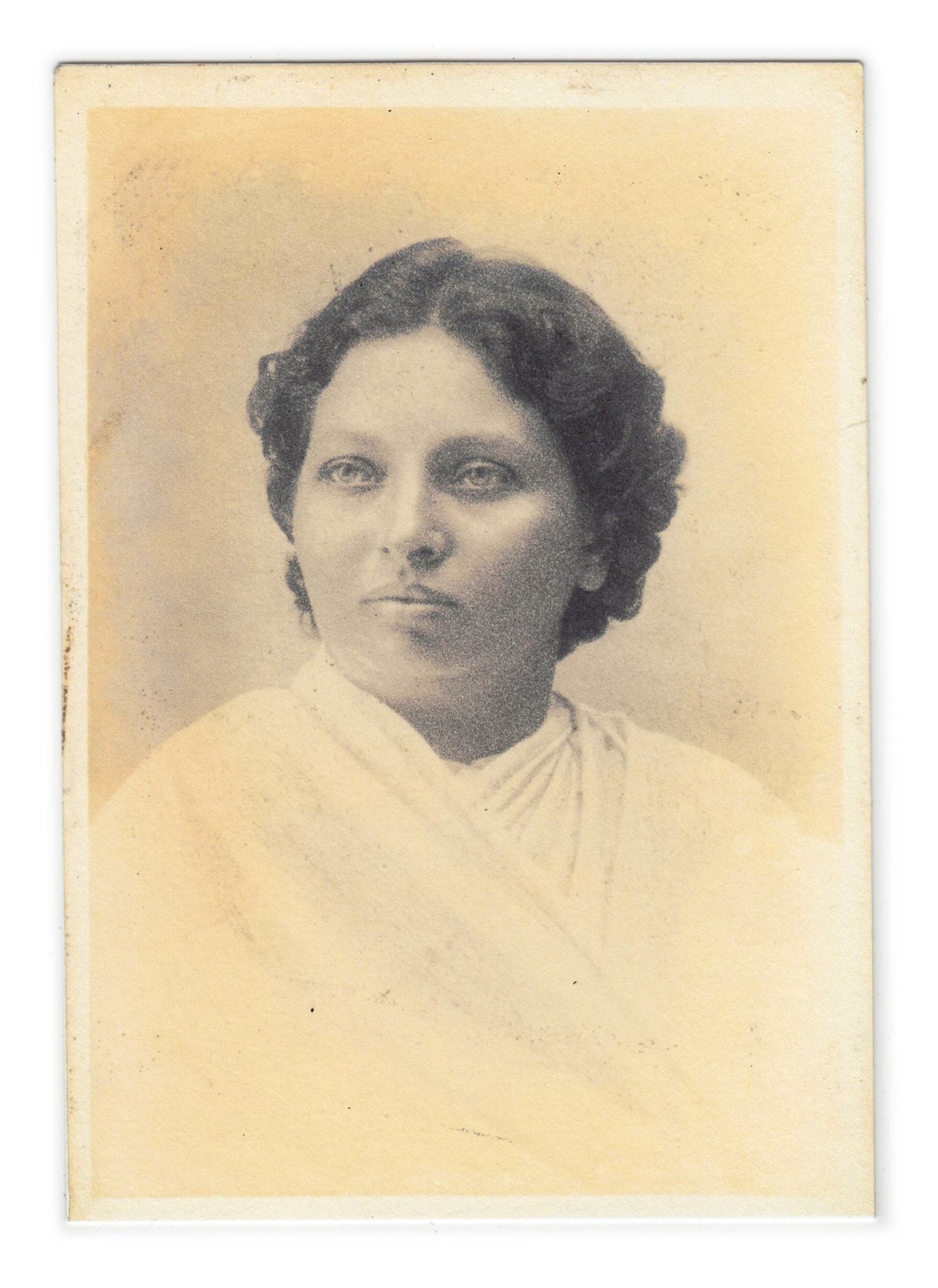 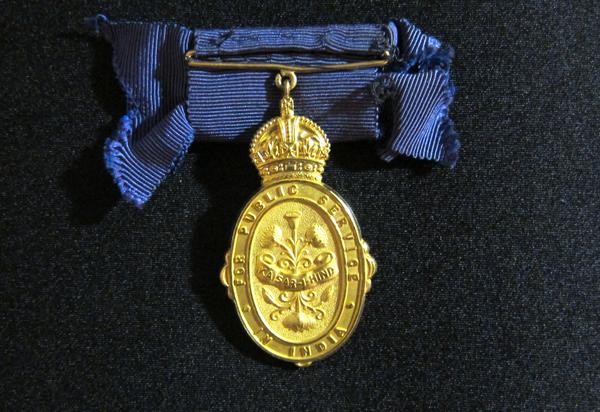 The Kaiser Hind award was given to Ramabai by King George V of England, the highest award that an Indian could boast of during colonial regime. It was of pure gold. 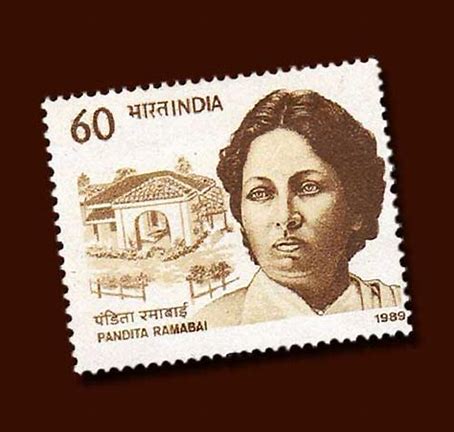 Postage stamp was released by the Government of India commemorating 100 years since the commencement of Ramabai’s work. 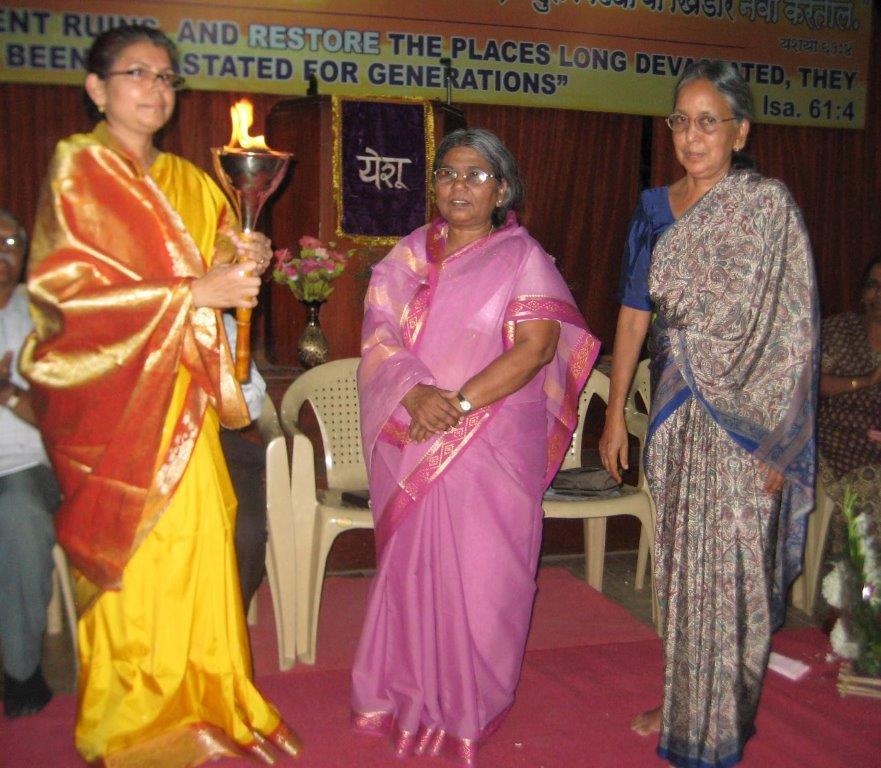 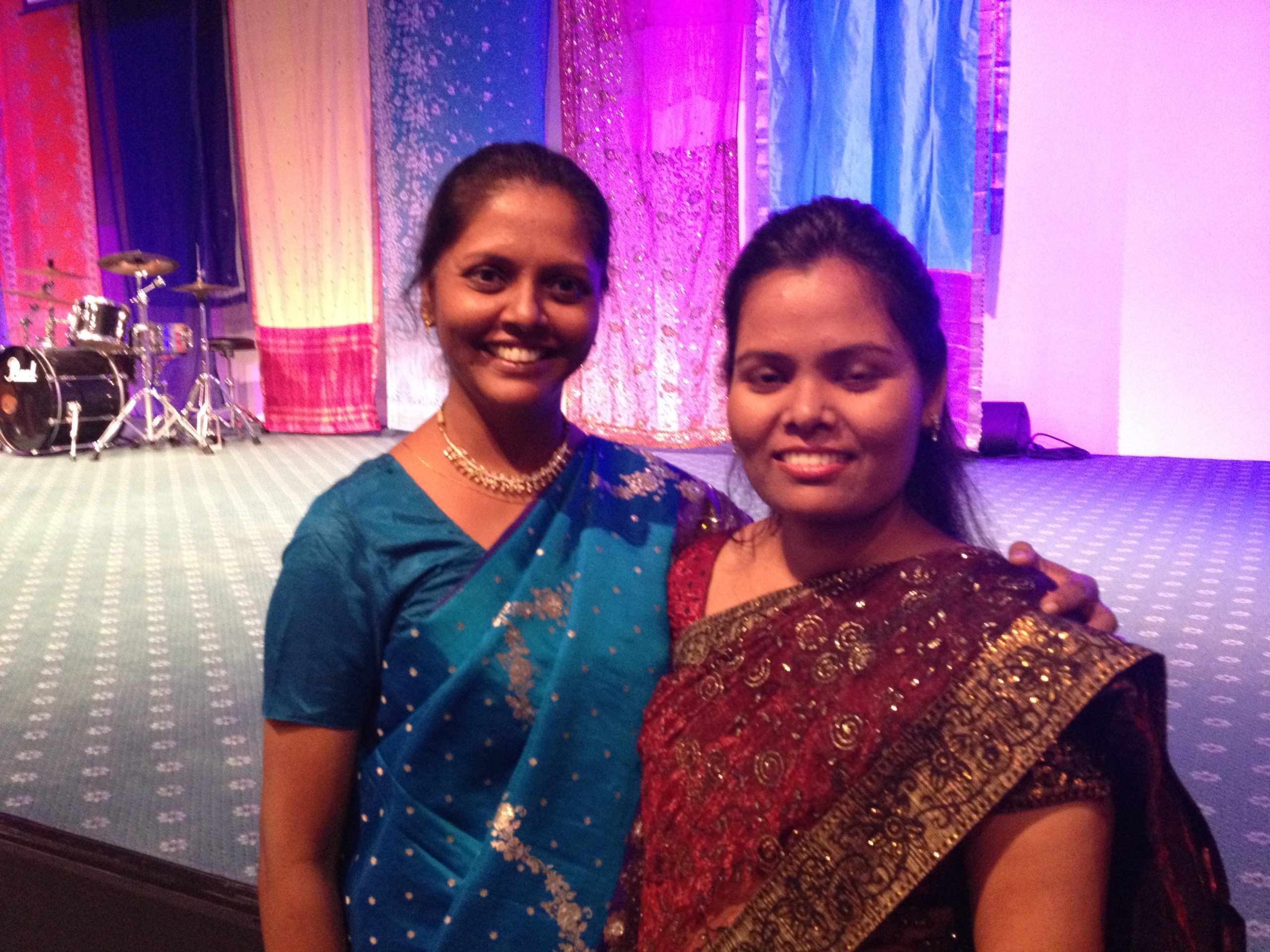 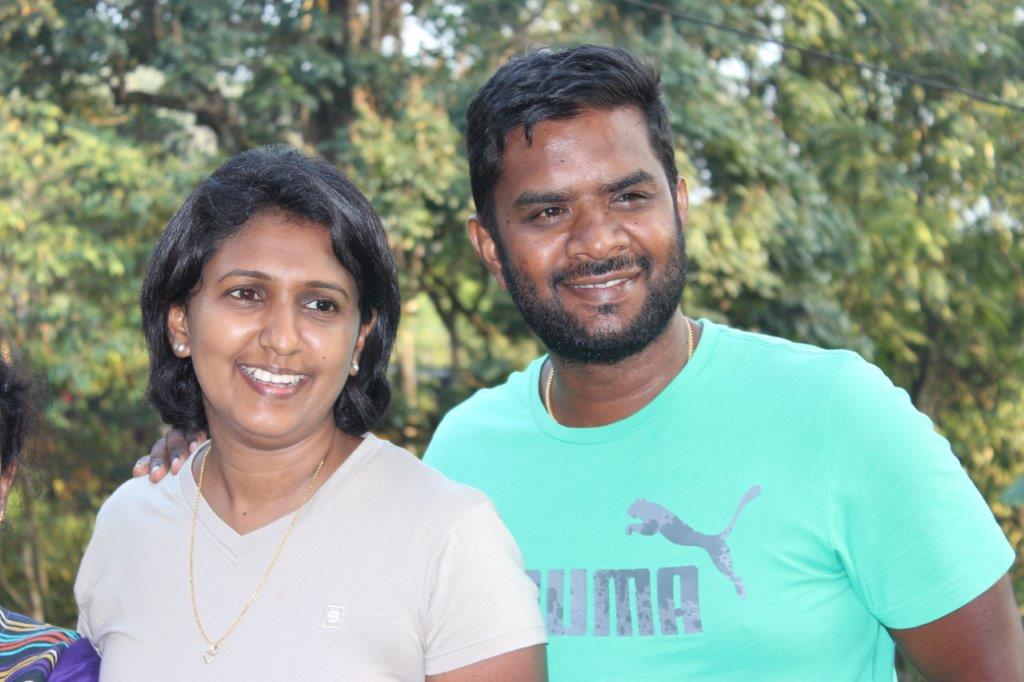 A partnership between Mukti Australia and Wings of Hope in Sri Lanka commenced. Pictured above are Chief Operating Officer Rebecca Alexander and her husband Adrian Alexander. 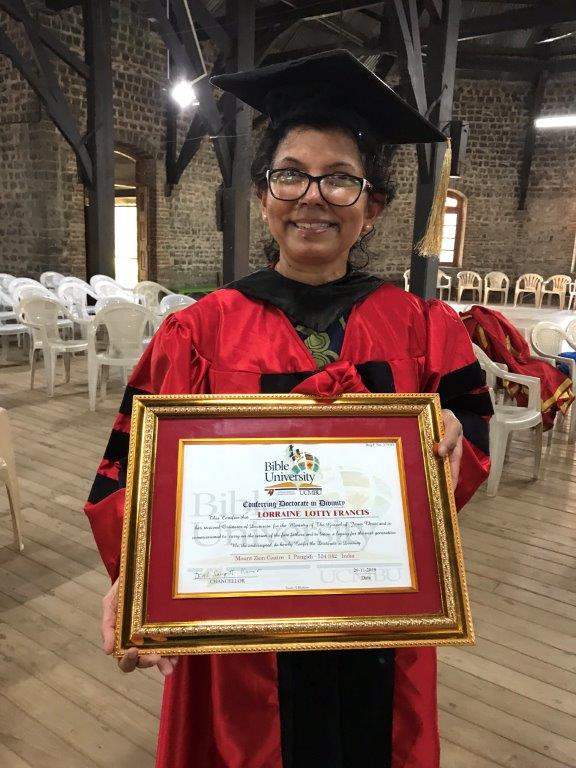 1858 – Rama Dongre was born into a Brahmin family in India

1878 – Given the title of Pandita Ramabai Saraswati, Sanskrit scholars at the University of Calcutta gave her the titles Pandita (scholar) and Saraswati (for the goddess of learning), and she became involved in social reform and education circles in Bengal.

1886 – Ramabai traveled to the United States of America where they visited many churches and sold copies of Ramabai’s book, “High Caste Indian Women”. This raised much-needed funds for the work in India.

1889  – Sharda Sadan, “Home of Learning”, opened in Bombay with two pupils. The school was for high caste child Hindu widows, with the principle of observing complete religious freedom.

1895 – Ramabai purchased a farm on deserted land near Pune.

1896-97 – 300 girls rescued from Madhya Pradesh famine and taken to a farm as plague had broken out in Pune. Temporary sheds were put up hastily to accommodate them, and the place was called “Mukti Sadan”, Home of Salvation.

1902 – Separate home established for boys nearby the women’s home.

1903- Mukti Council in Australia was formed in Melbourne following a visit by Manoramabai and Minnie Abrams from India. The first Chairperson was Mrs E. Dix from Auburn, secretary was Mrs Charlotte Warren and treasurer Mrs Holmes of Hawthorn.

1904 – Ramabai started translation of the Bible into Marathi.

1913 – First edition of the New Testament in Marathi published.

1919 – Government recognition granted up to matriculation level to Mukti School.

1919 -The Kaiser Hind award was given to Ramabai by King George V of England, the highest award that an Indian could boast of during colonial regime. It was of pure gold.

1924 – Ramabai’s translation of the complete Bible printed at the Mukti Printing Press.

1956 – The Flower Family cottage system was started with mixed age groups of girls. Until now girls and women had been grouped according to age and lived in separate compounds.

1989 – A postage stamp was released by the Government of India commemorating 100 years since the commencement of Ramabai’s work.

1999 – Pandita Ramabai listed as one of the top 20 humanitarians of the 20th century by The Australian newspaper.

2009 – Mukti in Australia changed its name to Mukti Australia Inc.

2012 – Mukti Australia funded the construction of a Junior College at the main Mukti campus in Kedgaon.

2016 – On the 1st February, the Partnership between Mukti Australia and Wings of Hope in Sri Lanka commenced.

2019 – Lorraine Francis was awarded an honorary Doctorate of Divinity from Bible University.

2019 – Mukti Australia funded the purchase of a new building in Colombo for Wings of Hope, which became their new headquarters.

2020 – COVID-19 Pandemic swept the world, and adversely affected both PRMM in India and Wings of Hope in Sri Lanka. Both of our partner organisations provided COVID relief food parcels to many needy families in nearby communities.

– Main Mukti campus affected by COVID-19, resulting in many being hospitalized and several deaths. Closure of Mukti’s schools to students from outside the campus.

– Emergency food relief continues to be distributed to outside families.

2022 – Life begins to return to a new “normal” at Mukti’s main campus. Schools now able to re-open to non-resident children

GET THE LATEST NEWS AND STORIES