Mukti Australia (and before that, the Mukti Council) has travelled alongside and supported vulnerable women and children.

How can you help

There are many ways you can be a part of bringing hope, and a better future, to the girls and women of India and  Sri Lanka.  There are lots of exciting ways to be involved – here are just a few!

All gifts $2 and over will receive a tax-deductible receipt.

Together we have completed over 100 projects

Ramabai traveled around India in the 19th century to give lectures on women’s emancipation and established one of the country’s first women’s shelters and schools.

Pandita Ramabai was “the most controversial Indian woman of her times,” Prof. Uma Chakravarti wrote in “Rewriting History: The Life and Times of Pandita Ramabai.”Credit…Chronicle/Alamy

Since 1851, obituaries in The New York Times have been dominated by white men. With Overlooked, we’re adding the stories of remarkable people whose deaths went unreported in The Times. 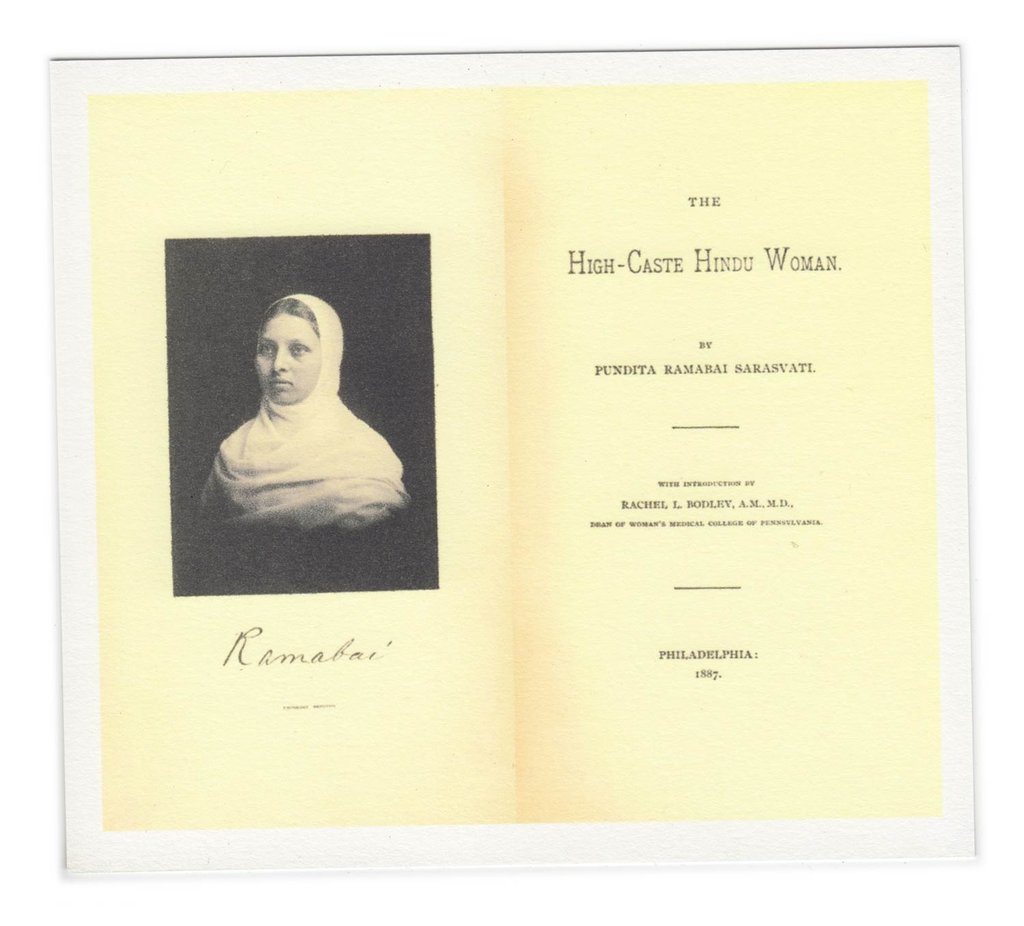 On the Shoulders of Giants : An inspirational woman

This is the second paper based on the keynote speech given by Keith White at the SIRCC conference on 7th June 2007. In the first paper (White, 2007) he identified a few of the historically significant figures in residential child care and discussed the life and work of Janusz Korczak. This paper will focus on the life of Pandita Ramabai, an extraordinary woman who lived an extraordinary life in extraordinary times.

Stay in the know by signing up to our newsletter, Mukti Pulse.

Want to hear what is happening on a weekly basis? We have social media! Hop on over and give us a Follow.

girls do not complete 6th grade.

in India are undernourished suffering from hunger and malnutrition.